JobKeeper should be paid in advance: Think tank

The Grattan Institute says businesses should face a new turnover test to keep getting the wage subsidy.

news, business, coronavirus, jobkeeper, grattan, jobseekerThe government should switch as a priority to pay the JobKeeper wage subsidy in advance, the Grattan Institute says. The $1500 a fortnight wage subsidy, which goes from the government via businesses to about three million workers, is being paid in arrears. The system means businesses are having to borrow to pay the wages bill being being reimbursed by the tax office, and has discouraged some from signing up. “It would be very easy to switch to payment in advance by paying double with the next payment – effectively advancing for the next month of wage subsidies,” the think tank said in a report on Monday. “The government should do this as a matter of priority.” The Grattan Institute is pushing the government to spend another $70 to $90 billion over two years, on top of the $136 billion of stimulus already announced. If it extended JobKeeper and permanently increased the unemployment benefit among other measures, an extra 430,000 to 510,000 people could be back in work within two years, it says. Migrant workers and casuals should be brought into the Job Keeper scheme, given the high number of overseas workers such as hospitality, retail, aged care and Healthcare. University staff should also be included. But the government should reduce the JobKeeper payment to part-timers who are getting more than they were before the crisis, the institute says. It estimates that as many as 80 percent of part-timers have had a wage boost from JobKeeper and suggests adopting the New Zealand approach of paying a lower rate to part-timers working fewer than 20 hours a week. It suggests $400 a week instead of $750, saving $2 billion every three months. The Grattan report calls for a phased reduction in JobKeeper. The payment was to last till the end of September, but Grattan says businesses with whose turnover is up to 20 per cent down should have the subsidy cut off at the end of July. Businesses should have another turnover test at the end of September, and those who by then had recovered to within 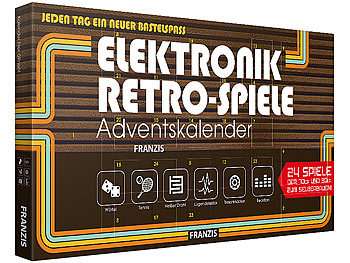 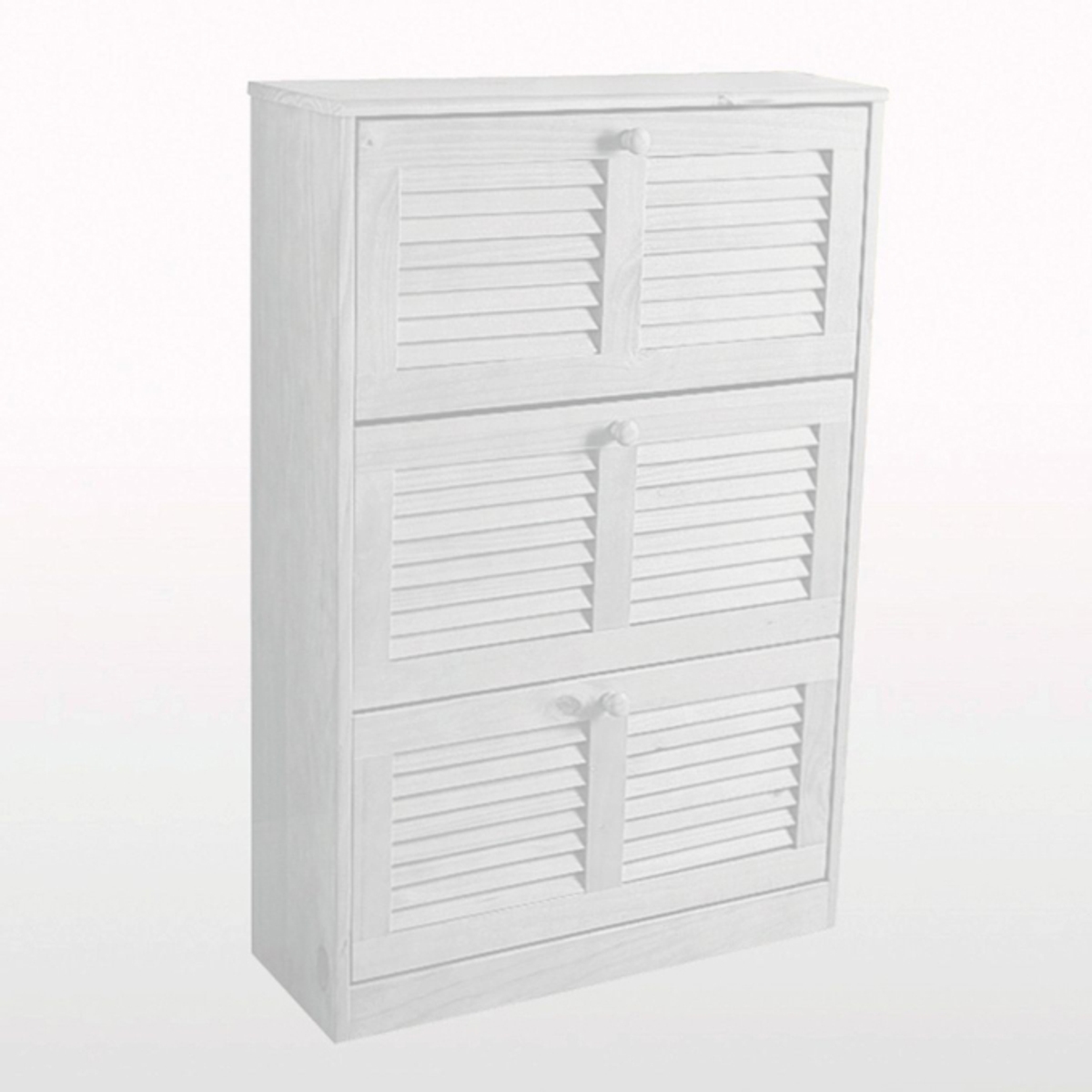 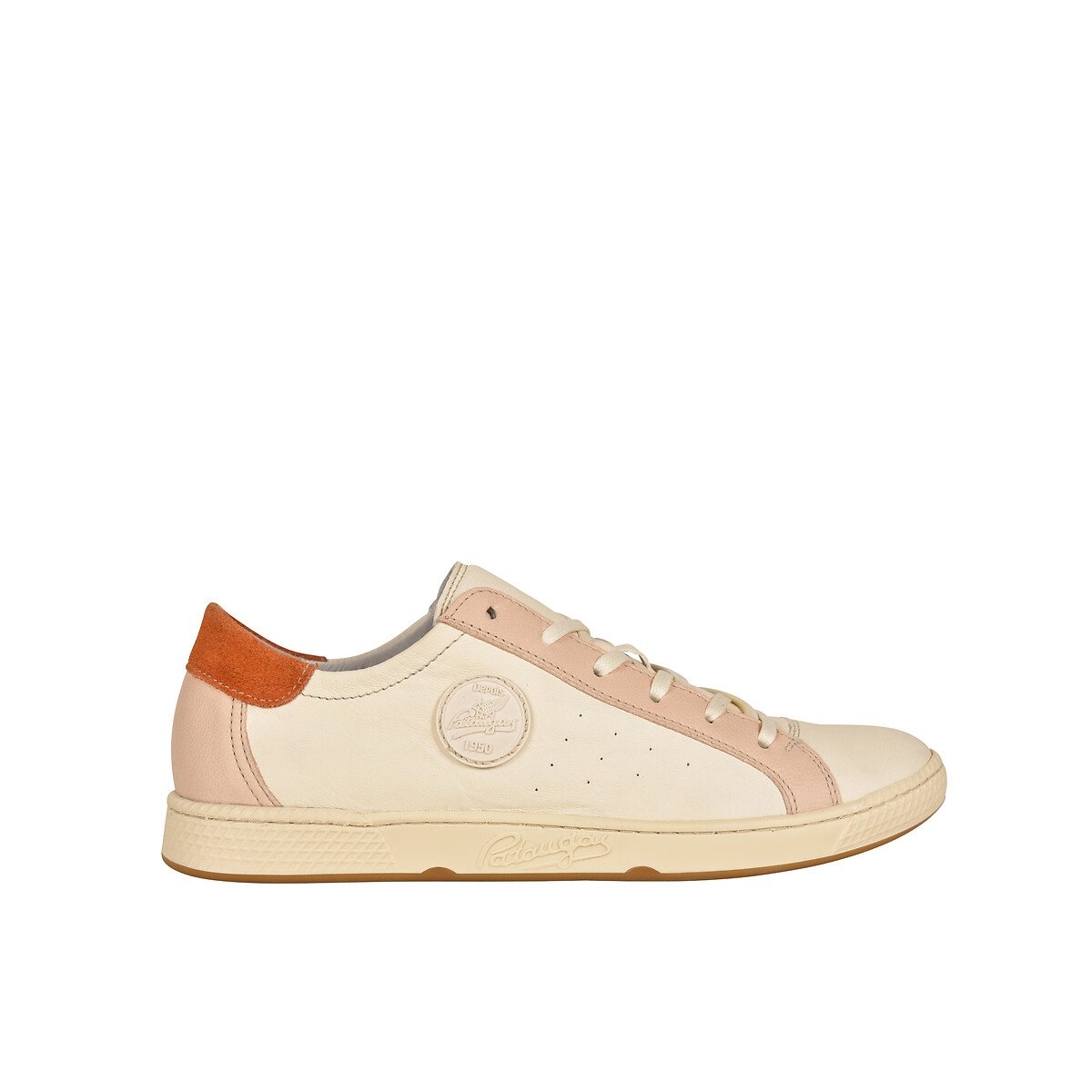