The novel coronavirus is not the only invisible threat. Humans have been living with other, even self-produced, threats for decades. And yet he hardly notices them anymore, but breathes them in every day. Experts estimate that an average of 8.8 million people die worldwide every year as a result of air pollution. In addition, nitrogen dioxide leads to about four million new asthma cases in children every year. The number of people infected with the coronavirus is constantly rising. This selection of articles provides an insight into the effects of the infection: First China, then the rest of the world Normal has been nothing more than a normal situation in recent weeks. Lockdown measures were introduced in China in January; many other countries, including Spain, France and Germany, followed in March. A Norwegian-German-Cypriot research team, including scientists from the Max Planck Institute for Chemistry in Mainz, Germany, have examined changes in air quality in a total of 27 countries in a study that is currently available as a preprint. For the period of the first two weeks in which COVID-19 restrictions came into force, they recorded particulate matter and toxic pollution. The team investigated the effects of the measures on air quality and human health. The majority of air pollution can be attributed to power generation, industry, transport and energy consumption in private households. Even though each country has enforced different regulations, they have much in common: in the first weeks of the lockdown, the economy is largely at a standstill, and tourism is almost non-existent. School, shops and borders: closed. Traffic and public life: considerably restricted. This unprecedented
Read More 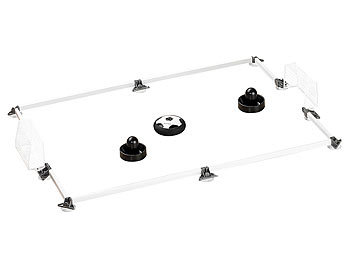 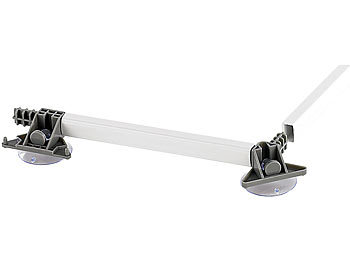 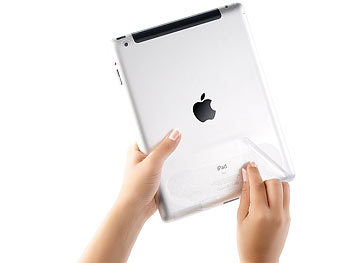 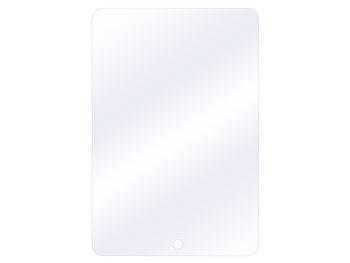